Virtual and Augmented Reality for Beginners 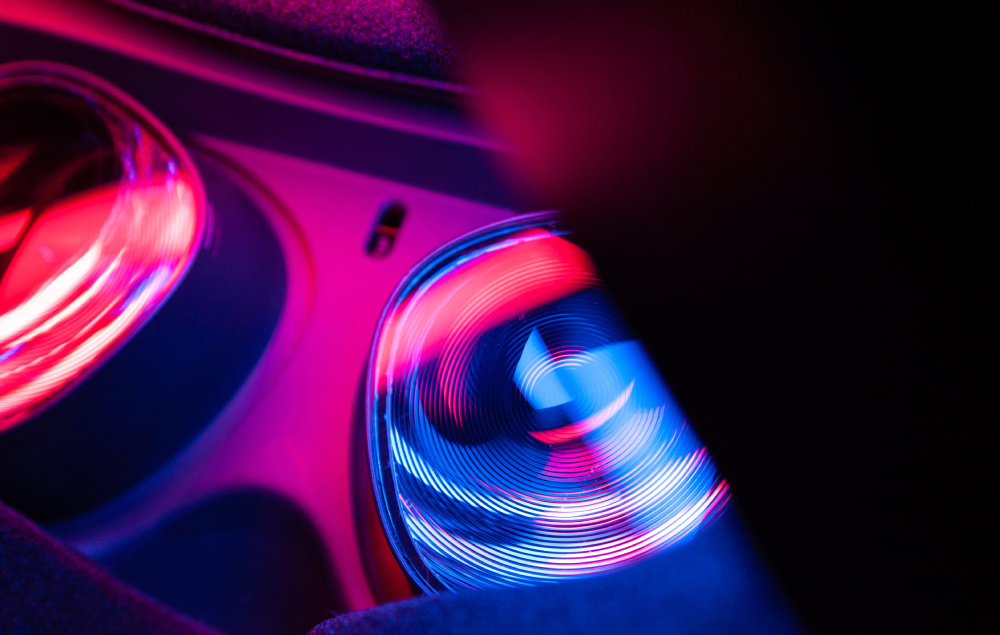 If technology is an unexplored world for you, then virtual and augmented reality will help you take quick steps towards exploring it.

These are 2 different “immersion” experiences in real or imaginary digital worlds (immersive technologies), which have now become part of our lives and expand our reality beyond the limits of our understanding.

Virtual and Augmented Reality and their Differences

A common feature between virtual reality (VR) and augmented reality ( AR ), is the user’s digital “immersion” experience. But we better start by defining each technology separately.

As an experience, AR could be described as a more ‘enhanced’ version of the reality we already know. As, the latter is enriched by interactive digital stimuli, like a “transparency” to the already existing one.

On the other hand, VR technology is also a digital “immersion” experience, in which the user is cut off from reality. Although we are talking about a 360-degree digital environment, the visual part of this experience is enough for the human brain to perceive it as real.

These are two technologies that are already applied in many different fields. A common application of augmented reality is in design applications to facilitate professions related to: architecture, urban planning, mechanical engineering. Whereas, virtual reality has mainly entered the fields of medicine, mental health, tourism, etc.

However, we are talking about two different experiences, with the following elements defining their difference:

VR replaces the physical world with a digital one, at the level of the senses. Its equipment is more complex and includes external cameras or sensors to detect movements in space for an optimal sensory experience. More specifically, there is the possibility of detecting head and body movements, with the aim of coordinated adaptation of the digital environment to the user’s vision (optical tracking).

Further, the full ” immersion ” feature of VR creates the false impression to the user that there are more options than there are. The visual elements of a VR environment can be “disorienting”. In particular, a user may form the impression of being able to make more moves than they actually can. However, the verisimilitude of this experience is not limited to body movements but affects the overall perception.

On the other hand, the AR experience could be summed up as a transparent overlay on the real world. That is, the users’ senses and perception do not lose touch with reality.

Undoubtedly, we are talking about two technologies that define the future, release our limits, expand our possibilities and are worth getting to know them.

This website uses cookies to improve your experience while you navigate through the website. Out of these, the cookies that are categorized as necessary are stored on your browser as they are essential for the working of basic functionalities of the website. We also use third-party cookies that help us analyze and understand how you use this website. These cookies will be stored in your browser only with your consent. You also have the option to opt-out of these cookies. But opting out of some of these cookies may affect your browsing experience.
SAVE & ACCEPT